Baijiu is the top-selling spirit in the world. However, baijiu itself does not refer to a particular brand. Instead, the name baijiu covers a broad spectrum of different translucent spirits throughout China.

Every region of China has its own baijiu distillery. As a result, the residents of these territories have their own preference of baijiu. These may vary between different aromas.

What makes the best baijiu depends on the desires and needs of the individual. Some baijiu enthusiasts look for a brand that pairs well with a particular food.

Similarly, some prefer a baijiu that is very strong, while others will prefer something lighter and more fragrant.

These ten popular brands of baijiu are considered to be among the best and ranked by brand awareness and overall popularity. The brands are not listed in any particular order. 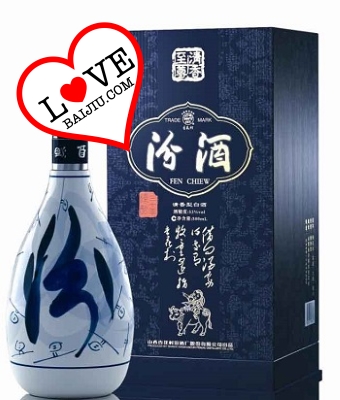 Fénjiǔ is a Light Aroma baijiu, which lends itself to a softer taste. It is also very fragrant. It is also one of the oldest baijiu brands of all, earning it the nickname, “the grandfather of Chinese spirits.”

In fact, Fénjiǔ dates so far back that Light Aroma baijiu was formerly known as, “Fen Aroma” named after the distillery that produces this baijiu. This distillery is located in the landlocked Shanxi province of northern China.

Fénjiǔ is a fine baijiu for a novice. Despite it’s very high alcohol content, this spirit as a considerably milder taste than many other brands of baijiu. This drink was celebrated at the Pacific International Exposition in Panama, where Fénjiǔ earned a gold medal.

Jiànnánchūn is another baijiu with a long, prestigious history. This Strong Aroma baijiu is brewed in Mianzahu County, located in the Sichuan province.

Jiànnánchūn tastes very strongly of grain. This means that Jiànnánchūn is not recommended to a baijiu beginner, as it can be an overwhelming taste. However, experienced baijiu enthusiasts value Jiànnánchūn very highly.

This baijiu, which dates back several centuries, also has a very romantic history. A popular tale in Chinese folklore claims that celebrated poet Li Bai was a lover of Jiànnánchūn. Legend claims that he sold a priceless mink vest on his death bed, just so he could afford one last taste of this baijiu. 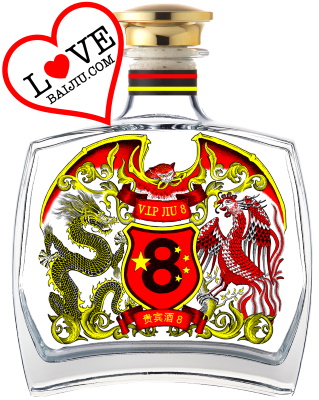 The story of V.I.P Jiu 8 begins on the 2nd of July 2014. It is a tale that begins with a wrongly attributed, chipped and cracked wine cup that hid an astonishing secret dating back to imperial China, a secret connected to its longest-reigning emperor, Kangxi, who ruled China from 1662 until 1722.

A bottle of V.I.P Jiu 8 together with a bottle of Moutai Flying Fairy was sent to a UK laboratory for analysis. The laboratory was a registered member of UKAS – The United Kingdom Accreditation Service that is recognised by the UK government when comparing products to internationally agreed standards.

Máotái is a Sauce Aroma baijiu. The name of the brand stems from the small town that hosts the distillery, which is located in the Guizhou province. As Máotái remains prestigious, it is among the more expensive brands of baijiu.

A typical bottle will retail for around £250. However, an aged bottled that dates back to before the 1960s will be considered a collector’s item. These bottles of Máotái have sold for five figure sums at auction. 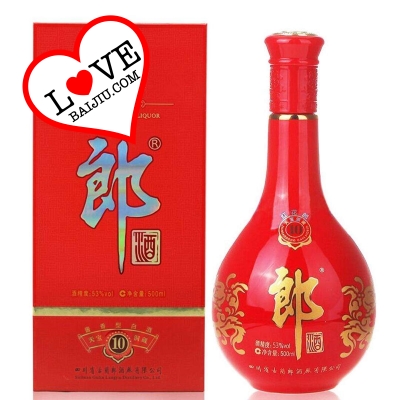 Láng Jiǔ is a baijiu steeped in history. This spirit is created using fresh spring water based in the fabled Dragon Grotto of Erlang, which is part of the Sichuan province.

Láng Jiǔ takes a slightly different approach to other baijiu brands, in that it’s available in a range of aromas. Primarily, Láng Jiǔ is a Sauce Aroma baijiu. However, Láng Jiǔ baijiu is also available in Layered and Thick Aromas.

Láng Jiǔ is also among the strongest brands of baijiu that are commercially available. This spirit is rarely produced with an alcohol content below 55%.

Guizhou Dong Jiu is a Light Aroma baijiu that is produced in the eastern mountains of China’s Anhui Province.

This bajiu has a long and illustrious history. In fact, it is believed to have been a favourite of the Hongwu, Yongie and Wanli Emperors that ruled over the Ming Dynasty.

Guizhou Dong Jiu offers a unique and delicate taste. Some commentators have even compared this baijiu to gin. Although high in alcohol, Guizhou Dong Jiu baijiu has a softer, peppermint-style aftertaste. This makes it more palatable for baijiu novices. 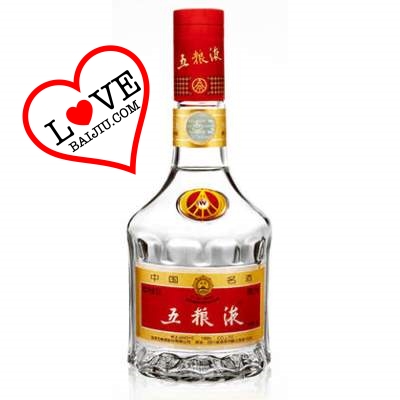 Wǔliángyè is a Sauce Aroma baijiu. However, this baijiu many and varied flavours.

Some commentators have claimed that Wǔliángyè is the most successful baijiu at blending sweet and savoury tastes. Cotton candy, soy sauce and aniseed have all been listed as tastes associated with this baijiu.

Wǔliángyè is produced in the town of Yibin, part of the Sichuan province. This can be a very prestigious baijiu. Some bottles retail for prices as high as £3,000. 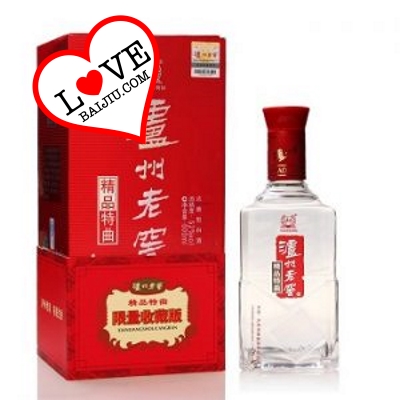 Lú Zhōu Lǎo Jiào started life as a Chinese rice wine. The manufacturing process changed at the turn of the century, however, and became a Thick Aroma baijiu. Lú Zhōu Lǎo Jiào remains popular and prestigious in this format today.

More than any other baijiu, tradition is essential to the creation of Lú Zhōu Lǎo Jiào. This spirit is brewed in clay pots in the Xinhua Village of the Chizhou province.

Lú Zhōu Lǎo Jiào is often a very strong baijiu, with alcohol content in excess of 50%. However, the distillery also includes fruit in the brewing process. The result is a sharp taste, which reminds many patrons of peaches. 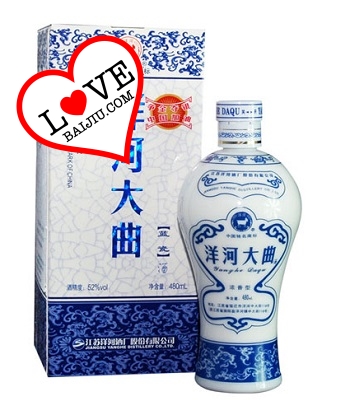 Yánghé Dàqū has been produced and made available to the public in the eastern province of Jiangsu for some 400 years. However, the baijiu itself dates back considerably longer. This spirit was first created during the Qing dynasty.

Yánghé Dàqū is a Strong Aroma baijiu, but the taste is sweeter than most competitors. This means that a novice baijiu drinker will be more likely to enjoy this brand.

Yánghé Dàqu also sets itself apart from other baijiu as it undergoes three different temperature changes during production. Most baijiu is left at a consistent temperature. Yánghé Dàqū, however, starts at 64 degrees Fahrenheit, before dropping to 61 degrees, and finally settling at 55 degrees. 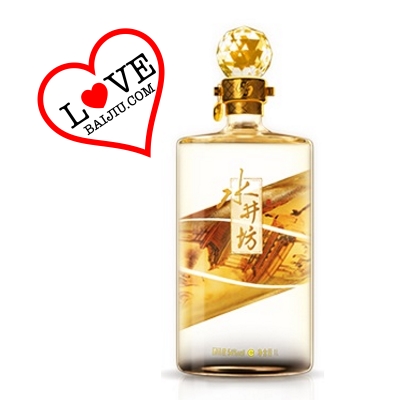 The Shui Jing Fang distillery, located in Chindu, of the Sichuan province, is listed in the Guinness Book of Records as China’s oldest. It is claimed that this distillery dates back to 1408.

Shui Jing Fang is aged for a minimum of five years before being blended with spirits (typically 40 years old) and activated charcoal and released to retail.

As a result of this, Shui Jing Fang enjoys a prestigious reputation. The major shareholder of this brand is Diageo, who also own such reputable brands as Smirnoff and Guinness. This baijiu earned two Gold medals at the 2015 World Sprits Competition.

The aroma of this baijiu is lighter than most baijiu that originates from the Sichuan province, with hints of flowers and fruit. The taste is also sweeter than most Sichuan baijiu.